The pill or better the pills 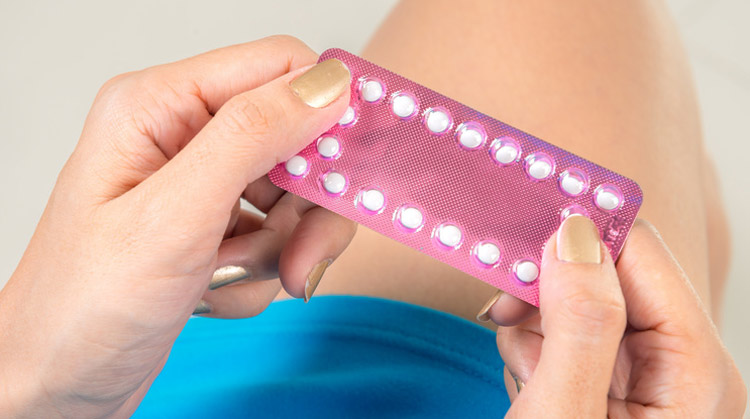 There is hardly a more controversial contraceptive than THE PILL. In the 1960s, first and foremost, the step into sexual freedom, especially by women (but of course also by couples). Opponents were initially in my memory the Catholic Church. The then Pope Paul the Sixth, so the joke, henceforth wanted to be called Paul the Seventh. He did not want to have anything to do with sex ….

Only gradually the disadvantages of the pill became known. Influences on well-being and medical risks have only gradually struck. At first, the euphoria covered that finally, finally sex without constant fear of an unwanted pregnancy was in the way of lust and passion.

There are two types of birth control pills: combinations of estrogens and gestagens and the so-called mini-pill which contain only gestagens. They differ in function and intake and have different disadvantages. In general, they are preventive by two facts. In the combination preparations, the body pretended that the pill swallower is pregnant. And if a woman is pregnant, she will never get pregnant again, because there will be no ovulation. The minipill works primarily because the cervical secretion becomes so tough that there is “no getting through” for sperm, and moreover, there is no buildup of mucosal tissue in the uterus into which a fertilized egg could implant.

Advantages and disadvantages of the pill

The benefits of the pill

The disadvantages of the pill

Special disadvantages of the combination preparations:

Special feature of mini pills, which are not uncommon:

Everything that applies to mini-pills also applies to the so-called hormonal shots every 12 weeks  and hormonal implants (for 3 years).

My personal note: colleagues often forget to inform about possible side effects of these medicines. To put it bluntly: who takes such a thing, whose lust disappears, the woman has to wonder why she takes it ….